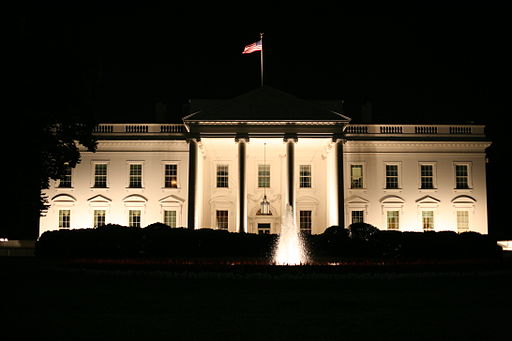 In honor of President’s Day, I thought it’d be fun to take the Performance Appraisal process to the West Wing.

Each day this week, I will be discussing the art of communicating performance reviews while applying the theme of my favorite February holiday: President’s Day.

This series of posts will lead you through the performance review process by appraising several US Presidents. Please excuse any anachronistic references and the general impossibility of the task at hand.

Based on your feedback from earlier posts, the final Presidential Performance Appraisal in the series addresses that ultramodern, always charismatic and entirely fictional two-term President, Josiah “Jed” Bartlet. 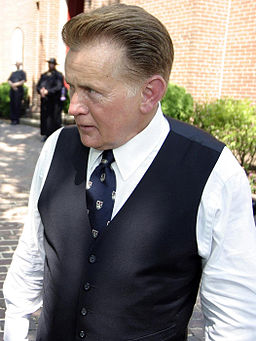 Jed was aggressively recruited in part because of his impressive Sons of the American Revolution credentials (his background check did not expose any privateer red flags). Jed has developed his leadership abilities by uniting his public service experience and impressive academic credentials (e.g., Nobel Laureate) to address the many challenges and moral complexities that face an American President.

During the review period, Jed took a legally protected leave of absence when faced with an executive kidnapping crisis. You schedule his review upon his return, and ensure that no adverse actions are taken based on his protected leave.

Although you discuss Jed’s less than reliable public speaking abilities (some comments on his 360 degree appraisal form characterize him as “Uncle Fluffy” with respect to his delivery), you praise his “strong leader” qualities.

You applaud Jed’s commitment to an organizational culture of integrity with respect to reporting concerns to management. In addition, you praise his strict enforcement of work rules regarding information security. By way of example, you discuss Jed’s swift measures in addressing a high-profile leak of confidential business information (i.e., firing Toby Ziegler). You also praise Jed’s thoughtful response to the leak incident, including his instituting enhanced safety protocols (“top secret clearance”) and his providing additional security training to supervisors (including recently promoted and long-tenured employees Gail the Goldfish and Josh Lyman’s Dimples).

In the end, if only a third term were a possibility, you’d definitely renew Jed’s employment contract.