Star Wars Performance Appraisals: Is the Force Really With You? 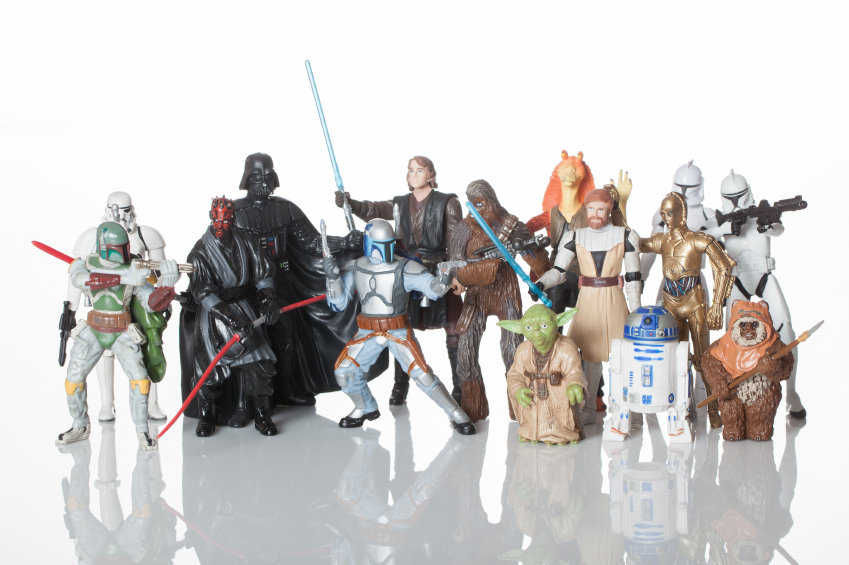 Whether your organization is ready to engage in annual performance reviews or it has long since blasted those into the next galaxy, the Star Wars franchise provides us an excellent opportunity to review a character’s performance and consider, “Was the Force truly with them?”

Whether Sith or Jedi, both will be appraised consistently and in line with accepted policies and practices. However, only a select few are included, so with one of the most eagerly-anticipated opening days in movie history upon us, feel free to comment on which characters would benefit from a review that:

After a shaky tenure as administrator of Cloud City, in which he had to make some difficult choices during a rather aggressive acquisition attempt by the Empire’s CEO, Darth Vader, Calrissian found his career stride with a position at the Rebel Alliance. Calrissian’s leadership during a rather difficult meeting with a Sarlacc allowed him to rebuild trust within his team and achieve his quarterly goals.

Based on his unparalleled management skills, strong support of the Alliance’s culture and values, and resilience in times of change, Calrissian has satisfied all requirements needed for promotion to the position of General. 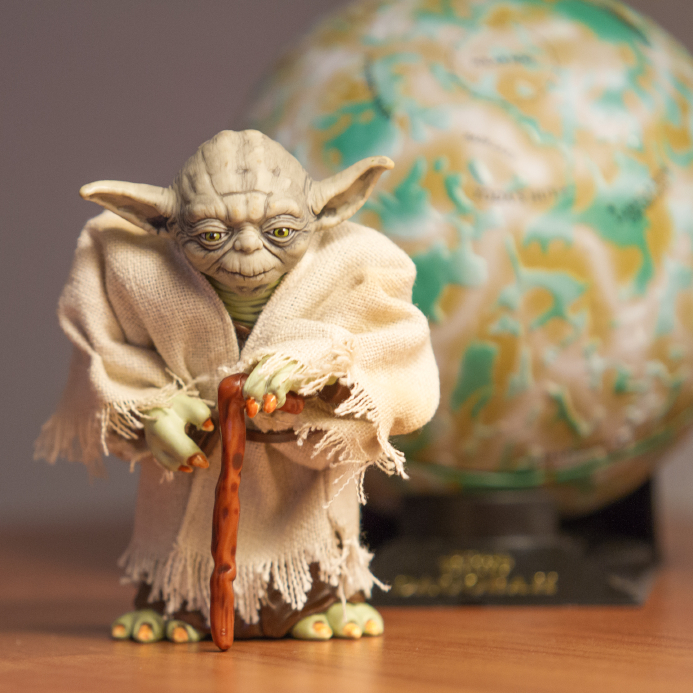 Yoda, a Master of the Force, was very reluctant to train Luke Skywalker to be a Jedi. However, a manager should be ready and willing to coach younger workers as they begin to appreciate workplace culture and practices.

Yoda has a knack for diagnosing performance issues concerning low self-esteem and overall confidence. However, communications are not Yoda’s strong suit. “You must unlearn what you have learned” and “There is no try” are rather unclear objectives for rank-and-file workers.

But Yoda works through his communications shortfalls by using other techniques:

By using a variety of training techniques, Yoda distinguishes himself as one of the most successful mentors of young and brash trainees.

Luke Skywalker’s reticence to work in his uncle’s farm provides a particular challenge to his supervisor. Simply put, Luke is not willing to help co-workers when needed and has an overall poor professional presentation.

Supervisors must find ways to motivate younger workers, which could require alternative methods. Younger, inexperienced workers need to appreciate the growth opportunities available to them. (If Jar-Jar can rise to be Senior Representative in the Galactic Senate, anything is possible.)

Luke should be advised to look for specific opportunities outside his job description in which he could enhance his existing skills. However, he will need to understand the importance of reliability and good attendance in his current role when planning for those growth opportunities.

In addition to working on his professional presentation, Skywalker must learn to embrace change as an opportunity. If Luke learns to be flexible, then he may be considered for openings in other family businesses. Maintaining and fostering existing relationships (“Luke, I am your father”) may work in his favor and achieve his long-term career goals, such as defeating the Empire.

C-3PO tends to appear a bit nervous regarding change and questions many internal decisions. With recent changes in the internal performance management process, C-3PO is most distressed about the ensuing consequences for human-cyborg relations.

Threepio isn’t alone. A supervisor should be aware that employees experience a fair amount of stress when engaging in self-appraisals prior to performance reviews. To minimize this possibility, employees should be informed of performance hiccups as they occur so they are not surprised during an annual review.

A focus on individual strengths should be the preliminary focus of a performance review meeting to soothe frayed nerves. C-3PO should be encouraged to embrace his innate language and diplomatic abilities to stimulate the organization’s planned global growth. Coaching regarding stress-management skills is essential, but should be tempered with praise for his loyalty to the organization and his peers.

Even though Vader has bought into the corporate culture (fascist practices, lack of diversity and Jedi exclusion), he tends not to keep conflicts manageable. An employee should not let emotions rule his or her decisions. This is doubly true for a supervisor.

Communication is another problem area for Vader. After asking a question, it’s important to give employees an opportunity to explain their positions. At the very least, an opportunity to breathe would be appropriate. Yet Vader rarely allows his direct reports to comment if he feels that they have underperformed.

Not only does choking an employee show a lack of active listening skills, the practice also leads to a summary termination that may have benefited from a second-level review for consistency and fairness.

Patience is a virtue in both business and imperial sagas. Delaying a termination decision to run it by a second-level supervisor or HR is wise if an employee can make a concerted effort to improve performance.

A refresher in supervisor roles and responsibilities and proper disciplinary practices is advisable at this time.

While appraising Fett’s performance may be difficult based on the fact that the nature of his work (bounty hunting, for the uninitiated) requires him to work remotely on a consistent basis, a supervisor should require regular check-ins prior to formulating an annual review.

Those who contract with Fett should remember not to overly manage his performance and merely focus on results (e.g., delivery of Han Solo). The failure to do so could lead to liability for wage and hour violations as a joint employer.

Which character’s performance would you appraise? Perhaps Obi-Wan’s training of Anakin despite the Council’s urging to the contrary? Padme Amidala’s career moves and her success in each? Let us know!