A More Employer-Friendly Wage and Hour Division Expected Under Trump 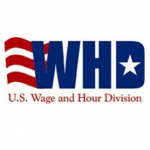 When Donald Trump becomes president on January 20, most experts predict that the US Department of Labor’s Wage and Hour Division (WHD) will take a more employer-friendly approach toward enforcement.

“For at least the next four years, you’re going to be regarded as a stakeholder, not a perp,” said Paul DeCamp, a principal in the Washington, D.C., office of Jackson Lewis, and a former administrator of the Department of Labor’s Wage and Hour Division. “The view under the Obama administration has been that employers are the bad guys, the lawbreakers. Going forward, there will be a more realistic understanding.”

“We’re going to see a change from the ‘gotcha’ DOL to one that’s really trying to foster compliance within industries,” said Salvador P. Simao, a partner in the Berkeley Heights, N.J., office of FordHarrison who worked as a trial attorney with the Office of the Solicitor of the DOL.

Under President Trump, the DOL will “help employers that make honest mistakes correct them to avoid litigation,” Simao said.

Under President Obama, the WHD has targeted its enforcement efforts at what it calls fissured industries, in which the use of franchising, independent contractors, subcontracting and third-party intermediaries such as temporary employment agencies or labor brokers has distanced employers from their workers. These targeted industries include restaurants, hotels and motels, residential construction, janitorial services, moving companies, agricultural products, landscaping, health care and home health care services, grocery stores and retail stores.

At the same time, DeCamp said the WHD has broadened the scope of the employer-employee relationship – most notably with its interpretations of joint employment and independent contractors. “Defining the exact dividing line [between employee and non-employee] has always been elusive,” he said, “but the Obama administration really pushed the envelope. Now there’s going to be a restoration of a more traditional approach.”

Simao predicts that the WHD also could help employers by restoring its longstanding practice of issuing opinion letters. For many years, the WHD responded to questions about fact-specific, real-life scenarios submitted by employers with opinion letters. These opinion letters often served as a valuable defense in litigation. But in 2010, the WHD abandoned this practice in favor of issuing “administrator interpretations” that were meant to provide broadly applicable clarifications rather than specific answers.

As for the new overtime rule that is scheduled to take effect December 1, DeCamp said it will depend largely on whether a federal district court grants a request from 21 states to suspend the rule. If the court does not suspend the rule, employers “are going to be compliant, which makes a rollback less helpful, not worth the expenditure of political capital,” he said. 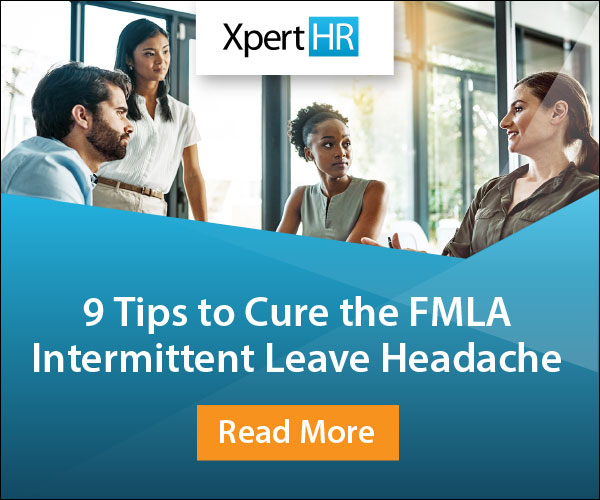