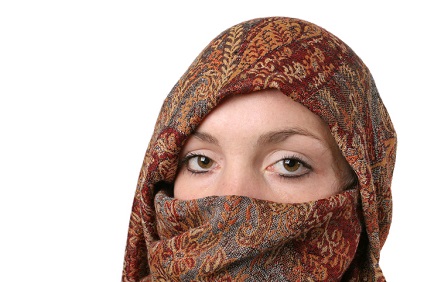 You may have missed it amidst the election talk of wall building and Muslim bans, but the EEOC quietly issued an enforcement guidance to address its concerns about national origin discrimination in the workplace.

The pronouncement is the agency’s first on the issue since 2002, when it reacted in response to a wave of incidents following the 9/11 terrorist attacks.

On a new XpertHR podcast, EEOC Senior Attorney Advisor Muslima Lewis joined me to discuss what prompted the agency to take action. Lewis worked on drafting the guidance. She said the 15-year period following 9/11 saw a four-and-a-half-fold increase in the number of national origin discrimination incidents over the comparable period that preceded the attacks. And, the EEOC believes national origin bias may be even more prevalent than the numbers indicate.

So what can an employer to prevent such discrimination before it happens? The guidance tries to help by reminding employers of their obligations and discussing a host of “promising practices” to follow, including:

The guidance also addresses English-only workplace rules at length. Lewis explains that such policies are unlawful if adopted for discriminatory reasons. The EEOC’s longstanding view is that requiring employees to speak only English at all times at work, including breaks and during lunch time, is presumed to violate Title VII of the Civil Rights Act. But Lewis says English-only policies that are job-related and do not apply in all circumstances may pass muster under Title VII.

Along with the guidance, the EEOC has also issued a pair of user-friendly resource documents, including a:

For more insights from EEOC Senior Attorney Advisor Muslima Lewis on what employers need to know about national origin discrimination, listen in to the latest XpertHR podcast.