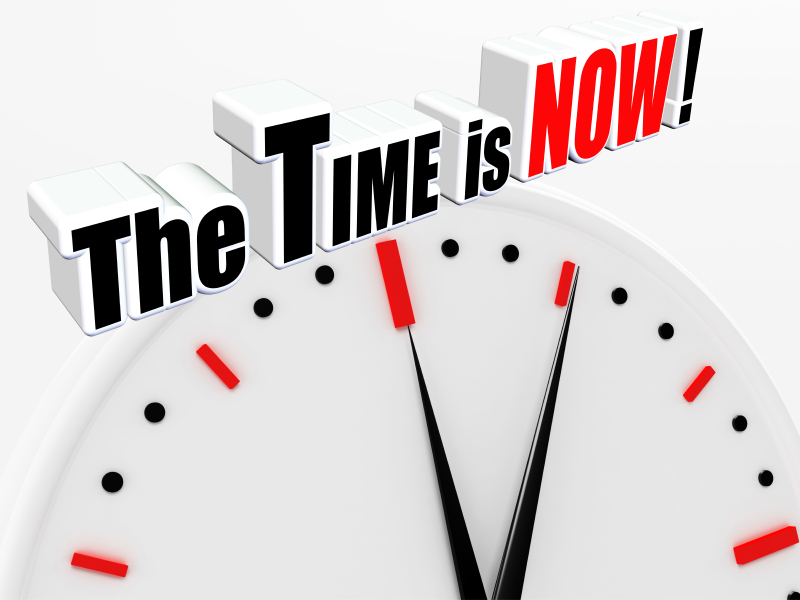 The Department of Labor (DOL) made big news last month by proposing new regulations to raise the minimum annual salary for overtime-exempt employees from its current level of $23,660 to $35,308.

Almost everyone agrees that the $23,660 figure is embarrassingly low. But settling on what an appropriate minimum should be has been far more difficult to come by. In 2016, the Obama administration’s DOL issued regulations that would have more than doubled the minimum salary level to $47,476 per year.

Many employers reacted with alarm. In an interview with my XpertHR colleague Michael Cardman at that time, former administrator of the DOL’s wage and hour division Paul DeCamp said, “Supervisors in a factory who don’t do a lick of physical labor and make $40,000, $45,000 per year will not be exempt.”

But those proposed changes never got off the ground. Shortly before the increase was set to take effect, a federal district court judge in Texas blocked it, finding the DOL had exceeded its authority by setting the salary level too high.

Labor advocates and employee rights groups worried that opponents of the Obama administration’s proposed increase would find virtually any increase “too high” and work to oppose it.

While it took more than two years to issue a replacement proposal, the Trump administration did finally come up with one with its plan to raise the minimum annual salary by nearly $12,000.

Littler attorney and Compliance HR vice president Tammy McCutchen, who headed the DOL’s wage and hour division in 2004 – the last time there was an increase – said the raise was a long time in coming and presents a much fairer amount than did the 2016 proposal.

Speaking with me in Washington, DC for a recent podcast about the proposed overtime rules, McCutchen said doubling the minimum annual salary was a “clear overreach” that would have had a big impact on restaurants, the retail industry, small businesses and non-profits.

She suggested that an increase to the upper $30,000 range might not have been challenged in the courts and that countless workers – who remain ineligible – could have been earning overtime pay these last three years.

The Trump administration’s proposed rules have been officially published in the Federal Register and are in the midst of a 60-day public comment until May 21, 2019. After the comment period closes, the DOL will review the comments it receives and may consider making adjustments to the proposed regulations based on the feedback.

The DOL would like to see the new regulations take effect in January 2020. McCutchen says that had better be the case, but notes that “they have a long way to go.” She explains that publication of the notice of proposed rulemaking is “merely the first step in the process.” White House approval is still needed and then a final rule still must be published.

And, as you may have heard, 2020 is a rather big election year. Thus, if the process is not nearing completion by January, McCutchen warns the Obama administration’s $47,476 proposed rule could be revived—depending on the outcome of the presidential race.

That’s because the permanent injunction blocking the 2016 proposed rule has been stayed pending the DOL’s regulatory efforts. McCutchen suggests that if there is a new party in the White House, it could very well restart the litigation and ask the 5th Circuit Court of Appeals to reverse. And if that happens, a much higher minimum annual salary for overtime-exempt employees will be back in play.

So to paraphrase the incomparable Robert Frost, there are still miles to go before the DOL can sleep.

If you would like to hear more not only about the proposed overtime exemption increase but other proposed wage and hour changes, don’t miss Tammy McCutchen’s upcoming XpertHR webinar.